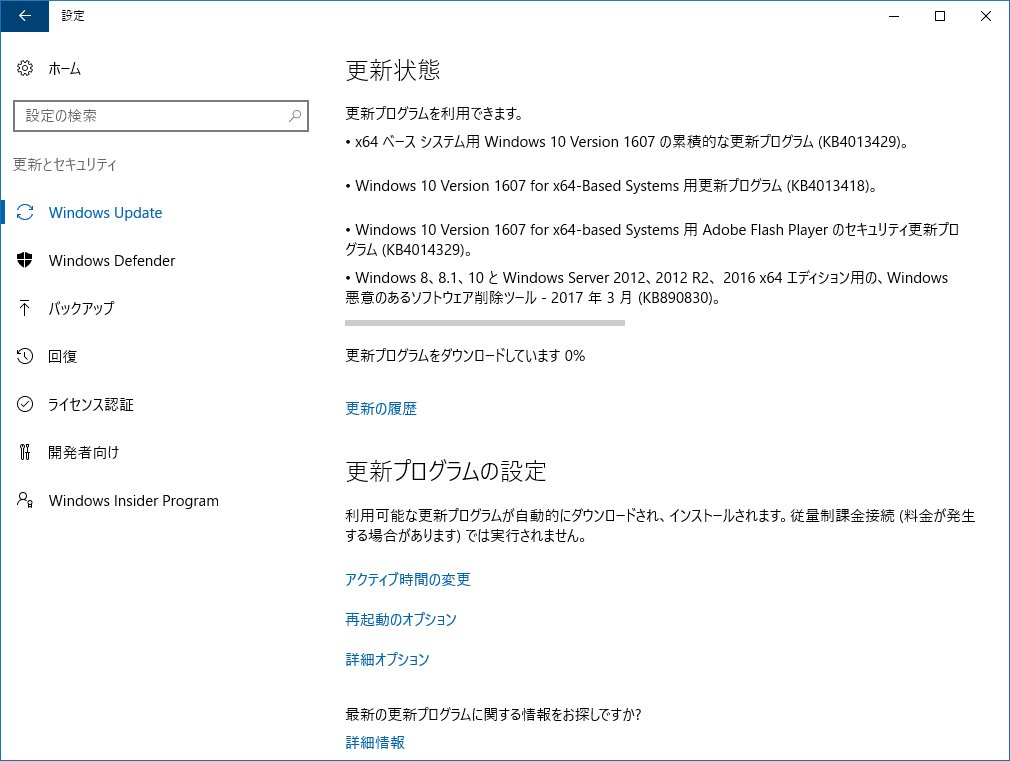 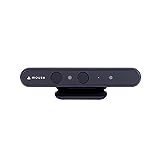 This update includes quality improvements. No new operating system features are being introduced in this update. Key changes include:

If you installed earlier updates, only the new fixes contained in this package will be downloaded and installed on your device.

Known issues in this update

Microsoft is not currently aware of any issues with this update.